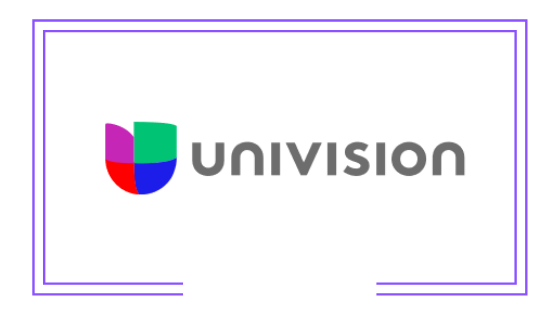 Univision, a U.S. Spanish-language TV network, has gone into partnership with Televisa, a Mexican multimedia company, to launch a new Pay TV channel, which will become the Latin American version of Univision Channel. The name of the new channel has not been disclosed yet.

The channel will be available as from “early 2020” in 17 Latin American countries, excluding Brazil. Both companies will work together in programming and marketing operations for the channel, which will feature new productions as well as content already broadcast by Univision and Televisa. The Mexican company will be in charge of distribution and ad sales.

It is important to highlight that in mid-2019 the above-mentioned companies launched TUDN (Televisa Univision Deportes Network), a sports channel available in Mexico and the U.S. The difference between TUDN and the new channel is that the latter is expected to reach virtually the entire Latin American region. Previously, both companies had been working together in content production and interchange for several years.