NBCUniversal to launch DreamWorks Channel in the region 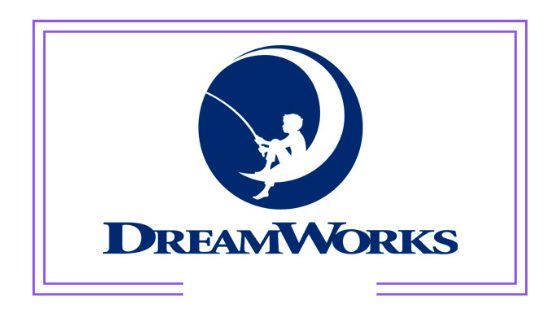 NBCUniversal is about to launch DreamWorks Channel in Latin America. The debut of the new kid-focused channel is expected to take place during the first quarter of 2022. The news was revealed by NBC Managing Director for Latin America Gus O’Brien at an interview conducted by the website Produ.

Strictly speaking, DreamWorks Channel is not new, for it is currently available in some countries in Europe, Asia, Africa and Oceania. In Latin America, it will be added to NBCUniversal portfolio, which includes Universal TV, E!, Studio Universal, Syfy and Telemundo Internacional.

Named after DreamWorks Animation SKG, an animation studio also owned by NBCUniversal, DreamWorks Channel will be targeted at children aged 5 to 10. So far the company has not disclosed details about the titles that will be offered.

Although negotiations with Pay TV operators in the region are already in progress, no distribution agreements have been executed yet, according to information obtained by TAVI Latam.