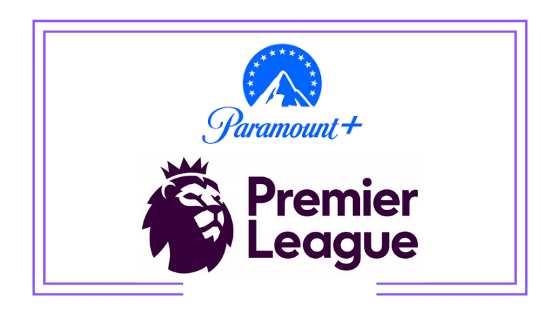 Paramount+, the streaming platform owned by ViacomCBS, is about to enter the live sports streaming segment in Latin America following the acquisition of exclusive rights for coverage of Premier League matches in Mexico, Costa Rica, El Salvador, Guatemala, Honduras, Nicaragua and Panama. The new agreement, to become effective at the beginning of the 2022/23 season and to remain in force through the 2024/2025 season, includes non-exclusive rights for coverage in Belize and Dominican Republic, according a press release issued by the company.

In this way, Paramount+ becomes one of the streaming platforms offering live sports in the region. At the moment, Star+, HBO Max, Fox Sports, Fanatiz, ChivasTV, are among the companies competing in the video Over The Top (OTT) market in Latin America. Even though ViacomCBS will be offering live sports via streaming to its Latin American audience for the first time, the company has been doing so for some time in the United States and Australia.

As a result of the agreement, Paramount+ users in Mexico and Central America will be allowed access to all Premier League matches live, each season including 380 matches, as well as to exclusive content and 24/7 coverage of the tournament. Paul Molnar, Chief Media Officer at the Premier League, noted that it will be also possible for Pluto TV to broadcast the matches, although ViacomCBS has hot revealed so far how the free streaming service (AVOD) will be used under the new agreement.

Rights for coverage of Premier League matches in Mexico, Central America and Dominican Republic are currently held by Satellite TV operator Sky and its sports network. The license expires in mid-2022.