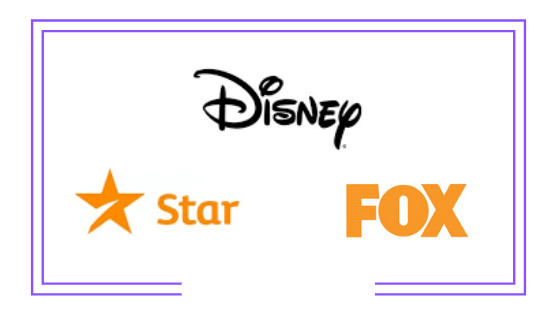 TAVI Latam has just confirmed a rumor that spread last week. According to company sources, The Walt Disney Company will change Fox channels’ names in Latin America in order that they include the Star brand. The official announcement will be made within the next few days, on which occasion Disney will provide more detailed information.

Disney became the owner of Star, an Indian-origin brand, when it acquired Fox. The brand will also be used to name a new streaming service the company is planning to launch on an international scale, revealed CEO Bob Chapek last August.

The news spread as a result of a private communication that Disney sent to Latin American Pay TV operators. It has transpired that the change will be effected in February 2021, although TAVI Latam has found out that it is not yet confirmed.