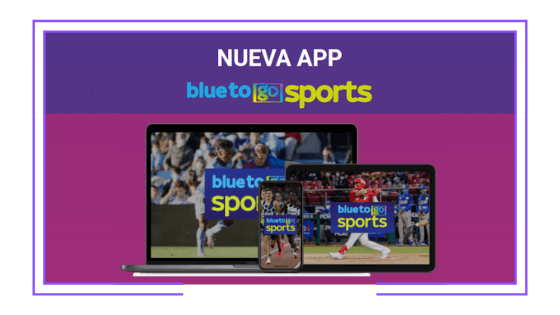 Televisa has launched a sports-focused streaming platform on the basis of broadcasting rights acquired by Sky, its Satellite TV operator. The Mexican audiovisual company has named its new service Blue To Go Sports, after Sky’s TV Everywhere service, known as Blue To Go Video Everywhere.

The new OTT, which has been operating for a few days, may be signed up for independently from any Pay TV service and is already available in Mexico, Costa Rica, Nicaragua, Guatemala, El Salvador, Honduras, Panama and Dominican Republic. The company has not made any official announcement but Antonio de Valdés, a journalist at sports channel TUDN (Televisa and Univision), is advertising it through the social media.

The new platform may be accessed via computers, mobile phones and tablets, one devise at a time. It will soon be accessible on smart TVs.