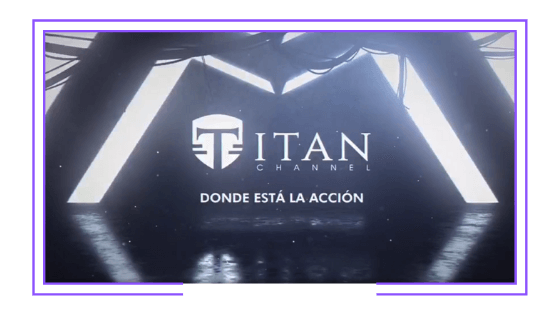 Frida Media Group, a company engaged in the distribution of TV channels and audiovisual content, has reported it has entered into a business representation agreement with Titan Channel in order to enter the Latin American and the U.S. markets. It is a 24/7 channel focused on contact sports such as boxing, karate, judo, jiu jitsu, kick boxing and mixed martial arts.

The news was disclosed by Diego Torregrosa and Marcelo Bresca, Frida Media Group founders, on social media sites on June 11. The launch will be officially announced in the next few days.

Titan Channel is a Spanish streaming platform. However, it is as a linear channel for Pay TV operators that it will reach Latin America, according to information obtained by TAVI Latam. It airs live broadcasts of events set up by combat sports leagues such as One Championship, Professional Fighters League, Karate Combat, Enfusion, Mix Fight and Fighters Night.