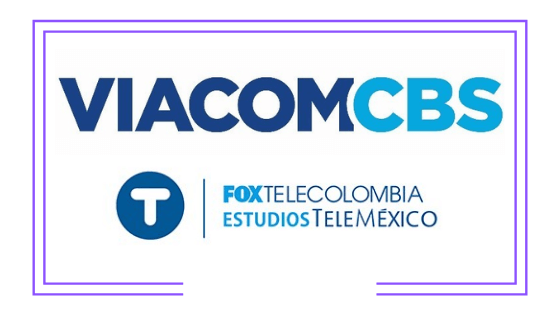 On October 28, audiovisual behemoth ViacomCBS announced that it had entered into an agreement to become the majority stockholder of Fox TeleColombia & Estudios TeleMéxico. The Walt Disney Company, which has owned 51% stake since the acquisition of Fox, will cease to have any interest and the founding family will keep only 25% stake. The transaction, the terms of which have not been disclosed, is subject to regulatory approval.

In a press release, ViacomCBS explained that this new investment will make it possible for the company to gain access to a valuable library for its Paramount+ and Pluto TV streaming services, as well as for its linear Free To Air and Pay TV channels. In addition, it will reinforce the company’s position as a leading worldwide producer of Spanish-language content.

“The extraordinary work that our team has made during all these years, combined with ViacomCBS’ vision, iconic brands, experience, professionalism and creativity, will bring nothing but the best for both businesses,” remarked Samuel Duque Rozo, Founder and CEO of Fox TeleColombia & Estudios TeleMéxico, who will go on taking part in the production company from a creative and strategic advisory position. Samuel Duque Duque, current President, will lead the business.