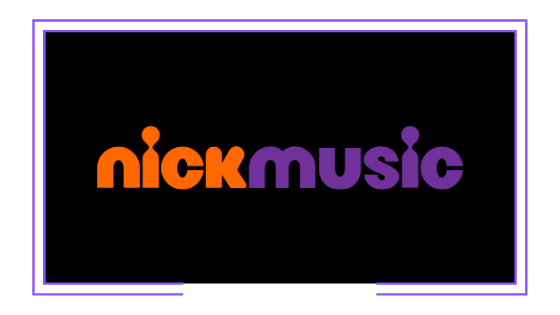 According to information provided by the company, NickMusic has taken the place of music channel VH1 Mega Hits in the line-ups of Pay TV operators. However, several users have posted in specialized forums that in some cases it is kid-friendly channel NickToons that has been replaced . Although the launch date was August 31, ViacomCBS spokespeople have explained to TAVI Latam that it may take a few days for some operators to implement the substitution.

“NickMusic is an interruption-free music zone offering the best and most popular global hits 24 hours a day. Everything is music, all the time,” according to a press release issued by the company. The channel was previously in existence in the United States and in some other countries.