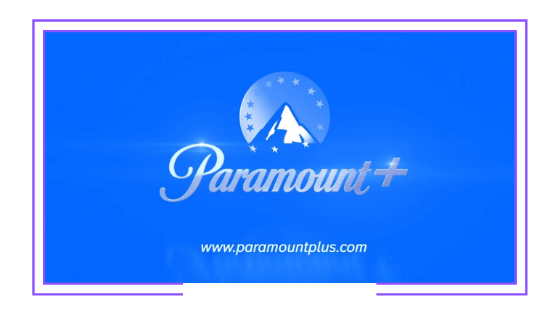 Paramount+, the new streaming platform owned by audiovisual media multinational ViacomCBS, has just launched in Latin America (18 countries), the United States and Canada. The aggressive launch campaign being implemented in Latin America includes mainstream media and social network advertising, open-air events, special programs on TV linear channels belonging to the group and partnerships with telecommunications operators, other streaming services, as well as purchasing and payment systems. Paramount+ is accessible through a web browser at www.paramountplus.com and via iOS and Android apps.

“Unique stories, iconic stars, a mountain of entertainment,” Paramount+ motto goes. In Latin America, the OTT offers over 5,000 hours of content including 8,000 episodes and more than 100 blockbuster movies. The catalog comprises Showtime, CBS Television Studios and Paramount Pictures titles, Paramount+ originals, as well as MTV, Nickelodeon, Comedy Central and Telefé shows. In addition, the new service will feature Latin American productions. “Through ViacomCBS International Studios, we can deliver premium, local Spanish-language content to create a truly global and local experience for audiences,” said JC Acosta, President of ViacomCBS International Studios & Networks Americas. There was a previous Paramount+ service in the region, which has been replaced by this new platform operating under the same brand.

ViacomCBS will hold open-air shows with the aim of celebrating the arrival of Paramount+ and making the new proposal known to the public. On March 4 it is to hold mapping shows at Ibirapuera Auditorium in Sao Paulo (Brazil) and at the School of Law of Buenos Aires University (Argentina). A 300 drone light show will light up Mexico City’s night sky on March 5.

Pluto TV, the company’s free ad-supported streaming service, is also contributing to the campaign by opening a special channel called Paramount+ Presenta, which will show a selection of the OTT’s prime content for one month.