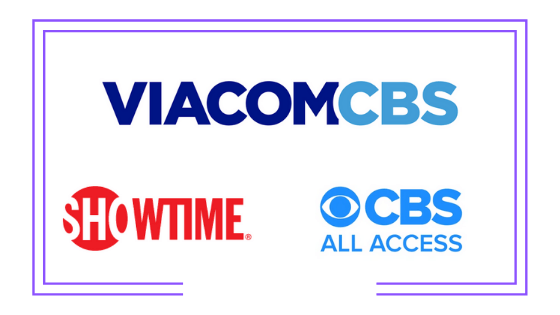 ViacomCBS has begun to disclose details about its new subscription international streaming service, which was announced some months ago. On August 5, on the company’s Q2 2020 earnings call, ViacomCBS executives said that the new platform would be launched in Latin America, Australia and the Nordics early in 2021. They did not disclose the names of all the Latin American territories that would be included in the first stage, but they highlighted that Mexico, Brazil and Argentina would be among them.

According to ViacomCBS executives, the new OTT, whose name has not been revealed yet, will offer its premium channels network Showtime’s exclusive premieres and its SVOD CBS All Access (available in the United States, Canada and Australia) originals. In addition, the new platform’s catalog will include Paramount Pictures movies and content from the company’s brands, such as MTV, Nickelodeon, Paramount Network and Comedy Central. The new proposal will appeal to audiences of all ages.

“We will market a world-class content offering at a very competitive price, and we’re convinced it will have significant appeal for audiences everywhere and strong growth potential in every market,” asserted ViacomCBS Networks International President and CEO David Lynn.

“The content offering will vary per market” and “we’re definitely going to produce local originals for the service in some, if not all, the phase one markets,” Lynn told U.S. magazine Variety.