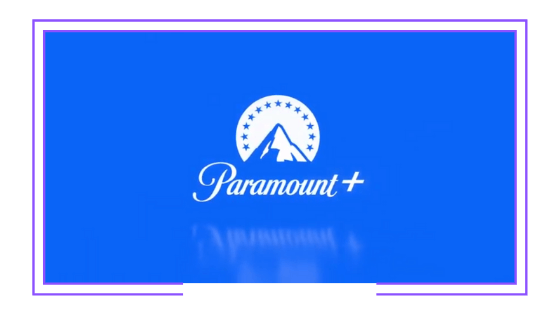 ViacomCBS has announced that it is to relaunch its streaming platform Paramount+ in Latin America on March 4. Current Paramount+ service will be overhauled. Its catalog will include Showtime, CBS, Paramount Pictures, Paramunt Television Studios, BET, Nickelodeon, MTV productions, as well as exclusive content.

The initiative is part of the global launch of the new OTT service of the media and entertainment company, whose streaming SVOD offering will be unified in a single platform under a single brand. This means a relaunch of Paramount+ in the territories where it is already available, such as Latin America and the Nordics, a debut in those countries where ViacomCBS lacks a streaming platform and a rebranding and overhaul in the United States and Canada, given that Paramount+ is to replace CBS All Access.

The launch date in the USA and Canada will also be March 4, whereas in the Nordics the new OTT service will be available as from March 25 and in Australia in mid-2021. The company has not revealed the launch dates in other territories.

ViacomCBS has promised to provide more detailed information on Paramount+ and Pluto TV (its free OTT service) at the investor event to be held on February 24.