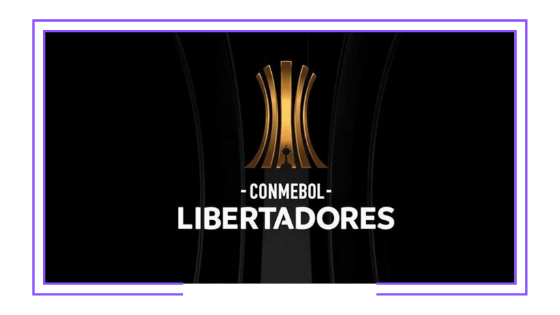 According to Brazilian web portal UOL, Warner Media (AT&T), which owns sports network TNT Sports, is considering starting negotiations to acquire television rights to broadcast Copa Libertadores, the most important interclub soccer tournament in South America. The company has not made any announcement in this regard so far.

The information is consistent with the latest news about WarnerMedia. Two weeks ago, some Mexican media revealed that the company had acquired the rights to broadcast the Champions League as from the second half of the current year in Spanish-speaking Latin American countries, which has not been officially announced yet. Likewise, last March UOL said that the company had renewed TV rights for the above-mentioned European tournament in Brazil, which has not been made official either.

The Brazilian website explained that WarnerMedia’s plan is to acquire TV rights for the South American tournament for the period 2023-2026 and that negotiations should start in the second semester of 2021 in order that they may be concluded in the first semester of 2022. The commercialization process will be conducted by FC Diez Media, on behalf of Copa Libertadores organizer, the Confederación Sudamericana de Fútbol (Conmebol).

It is worth highlighting that the latest sale of Copa Libertadores TV rights was divided into packages: Spanish-speaking South American countries were separated from Brazil and rights to televise some matches were granted to Pay TV channels whereas rights to air others were conferred on free channels.

TV rights are currently held by The Walt Disney Company (Espn and Fox Sports) and Facebook in Spanish-speaking South America. In Brazil, they are held by Disney, Facebook, Conmebol TV (owned by Conmebol) and SBT. The agreements expire at the end of 2022.