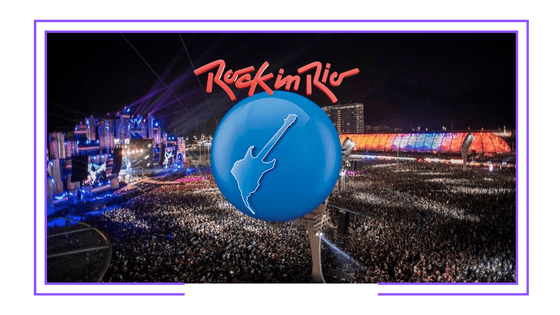 Streaming services provider Watch Brasil has announced that it will broadcast Brazilian music festival Rock in Rio through the event website (www.rockinrio.com). According to information obtained from Watch Brasil CEO Mauricio Almeida by TAVI Latam, this is the first broadcast outside Brazil, which marks a stepping stone to the company’s regional expansion.

The company has a wholesale streaming platform (B2B) that is offered to various telecommunications operators and designs streaming solutions for this type of live events. “We are seeking new partners in Latin America,” Almeida told TAVI Latam.

It will be possible to view Watch Brasil’s broadcast of Rock in Rio, which is to take place from September 2 to September 11, in 18 countries: Argentina, Bolivia, Chile, Colombia, Costa Rica, Ecuador, El Salvador, Guatemala, Haiti, Honduras, Mexico, Nicaragua, Panama, Paraguay, Peru, Dominican Republic, Uruguay and Venezuela. The broadcast will have a live channel with one of the stages of the festival. In Brazil, TV rights are owned by Globo, which will produce the broadcast and will exhibit the event on Pay TV, by streaming and Free-To-Air TV.

“Watch Brasil is consolidating its position as one of the most reliable platforms as regards technology and secure solutions for a variety of market actors. We enjoy the trust of major Hollywood studios and we have just gained the confidence of the most significant rock festival in the world,” asserted Rafaela Sklaski Manenti, in charge of New Businesses at Watch Brasil.