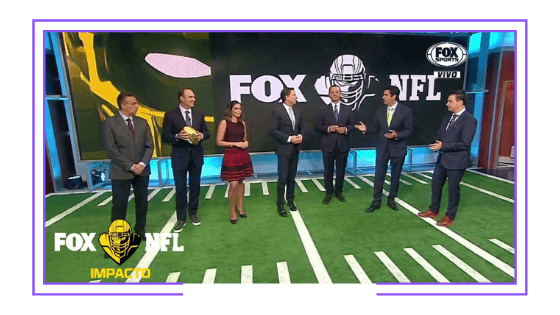 Grupo Lauman announced on late May 21 that it had acquired Fox Sports México from The Walt Disney Company. On May 6, Mexico’s Federal Telecommunications Institute (IFT) had refused to extend the term for Disney to sell Fox Sports, a condition imposed by the telecom regulator in March 2019 for the approval of the acquisition of Fox by Disney.

A Mexican group managed by Manuel Arroyo, Grupo Lauman also owns Comtelsat, a broadcast and telecom service provider, and El Financiero, a newspaper having its own Pay TV channel, El Financiero Bloomberg TV, in association with Bloomberg, a US financial advisory firm. The group had been included in the list of potential purchasers of Fox Sports in February 2021.

The close of the transaction, which had been reported on several local media, was confirmed by Grupo Lauman’s newspaper. According to the short article published by El Financiero, “the transaction is subject to approval by Mexican regulatory authorities. Further details will be disclosed in the next few days.” Although Grupo Lauman did not reveal the amount of the transaction, Mexican website El CEO reported that it exceeded USD 300 million.

In this way, Grupo Lauman has become the owner of a channel network that holds TV rights to broadcast important sports competitions, such as the NFL, the MLB, the Formula 1, the UFC, the WWE, the World Rally Championship, the stock car racing Nascar, the Concacaf Champions League and the Liga Mx, Mexican soccer league, with local matches played by the following clubs: Santos Laguna, Querétaro, Monterrey, León, Pachuca and Tijuana. According to the agreement entered into by Disney and Fox Corporation, Grupo Lauman will not be allowed to use the Fox Sports brand, which is why a new name will have to be chosen.