IFT to grant Pay TV license to Telmex-Claro in December 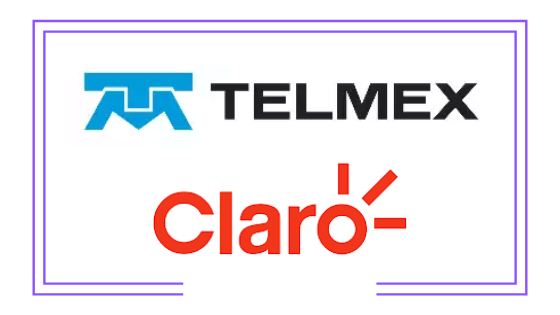 As reported by local newspapers El Financiero and El Economista, Mexico’s National Telecommunications Institute (IFT) is about to grant América Móvil, the parent company controlling Telmex and Claro, a license to provide Pay TV services. According to the above-mentioned newspapers, the case is to be submitted to the regulatory agency’s officers on December 20 in order that they may authorize the granting of the license.

The license application was submitted in 2018. In mid-2021 América Móvil CEO Daniel Hajj said they hoped to get the Pay TV license during the course of the year.

In the Mexican market, América Móvil offers Internet and phone services under Telmex and Telcel brands. In addition, the company is the owner of Uno TV channel, Claro Sports network and Claro Video streaming platform. Its current license does not allow it to provide Pay TV services. In its previous reports, the IFT classified the company as a preponderant agent in the telecommunications industry. According to El Financiero and El Economista, the regulatory agency has conducted a new convergence study that will justify its change of stance.