There is already a solid buyer for Fox Sports México 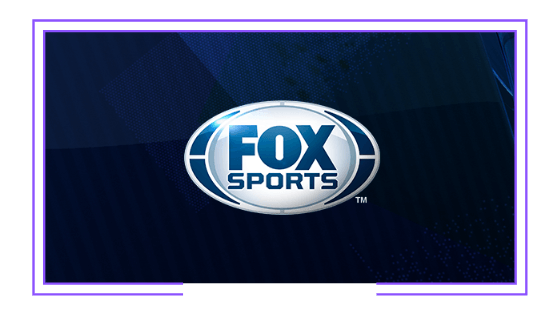 According to information published by Mexican website Mediotiempo, there is already a solid buyer for Fox Sports México. The Walt Disney Company is required to divest itself of Fox Sports México in order that the Federal Telecommunications Institute (IFT), the Mexican regulatory authority, may allow Disney to purchase Fox.

The website has reported that the offer is awaiting IFT’s approval and that the transaction is likely to close before August 3, the last deadline set by the regulatory authority to decide on the future of Disney-Fox in Mexico.

Since the IFT imposed the requirement, local media have disclosed the names of several companies interested in purchasing Fox Sports México, among which the following may be mentioned: AT&T, Fox Corporation (a company owned by Rupert Murdoch that kept Fox, Fox News and Fox Sports in the United States), streaming service DAZN, Mediapro, NBC and Comcast. Although Mediotiempo has not given the name of the company that is to buy Fox Sports México, it has pointed to NBC and AT&T as “the most likely candidates”.