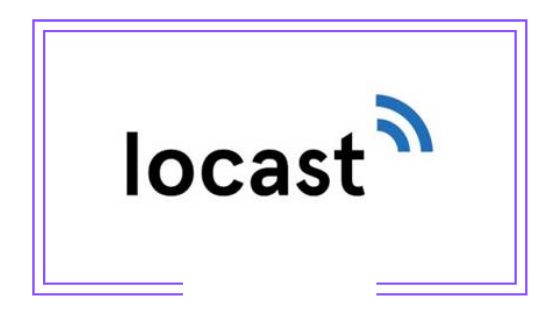 Locast, which is controlled by Sports Fans Coalition NY, Inc., was launched in the United States in 2018 and it delivers TV channels in 17 U.S. cities, with more than one million registered users. There, the platform was sued for copyright infringement by the main FTA TV networks, such as ABC, CBS, NBC and Fox.

“Locast is protected by an exemption to copyright law, put in place by U.S. Congress, that allows nonprofits to retransmit broadcast TV. There’s no infringement if nonprofits make noncommercial transmission of copyrighted works,” according to Locast executives.

David Goodfriend, Locast’s founder, has highlighted that in Puerto Rico the service will be very useful, since it will allow the entire population access to TV channels whenever the telecommunications infrastructure is damaged by the hurricanes that often hit the island.