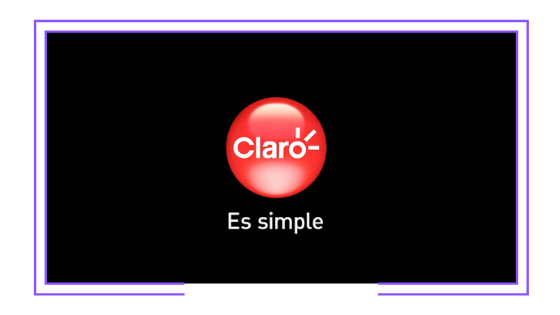 A Uruguayan court has set aside a resolution issued in 2017 that precluded telecommunications company Claro (América Móvil) from providing Pay TV services, in this particular case Satellite TV (DTH). As a result, Claro is now allowed to offer the above mentioned services. The news was published by local newspaper El Observador. Claro has not published any official statement in this respect so far.

In 2008, the company was granted a license by the Uruguayan Communications Regulatory Agency (Ursec) to offer subscription TV services throughout the country. However, the Executive Branch cancelled the license in 2009, before the company could start operations. It was then that the lengthy court action was commenced.

This is not the first time a judgment has been entered in favor of Claro. In two previous occasions, the latest of which was in 2017, the Executive Branch deterred Claro from starting Pay TV operations in the face of the favorable court decision by issuing new resolutions cancelling the license.