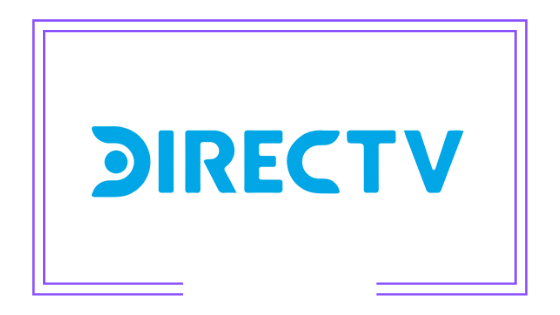 U.S. telecommunications company AT&T has resolved that its satellite TV operator DirecTV cease operations in Venezuela. AT&T announced the decision, effective immediately, through a press release issued on May 19.

“The U.S. government’s sanctions on Venezuela have prohibited the broadcast of Globovisión and PDVSA channels, both of which are required under DirecTV’s license to provide pay TV service in Venezuela. Because it is impossible for AT&T’s DirecTV unit to comply with the legal requirements of both countries, AT&T was forced to close its pay TV operations in Venezuela,” according to AT&T’s press release.

“DirecTV had approximately 2 million subscribers in Venezuela. It will be difficult for other Pay TV operators in that country to capture DirecTV customers because lack of dollars prevents them from setting up new services,” Dataxis Research Director for Latin America Carlos Blanco explained to TAVI Latam.

“It is important to highlight that DirecTV Venezuela was in an unfavorable position in comparison with operators in other countries in the region with regard to technological resources, such as OTT platforms, and channels included in its line-up,” added Carlos Blanco.

DirecTV Venezuela has made it known that those customers who have a credit balance will get a refund. The announcement was posted on social media sites because the company’s website is no longer active.