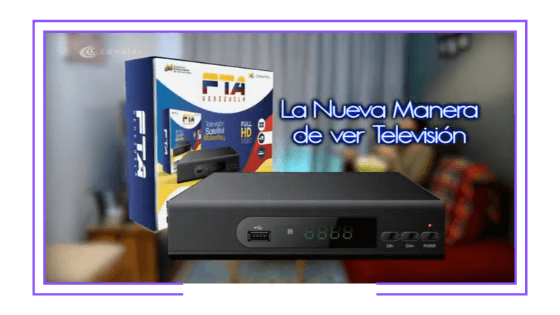 This week the Venezuelan government launched its new free Satellite TV service through the National Telecommunications Commission (Conatel). FTA Venezuela is advertised as “the new way to watch television”. The DTH’s line-up includes almost 30 channels and is accessible throughout the Venezuelan territory. The news had transpired in May 2021.

Anybody who is interested in the service may buy a satellite kit, which may be set up by the user, at www.ftavenezuela.com.ve and take it away from a commercial office. The set-top-box is available at USD 29 and the antenna at USD 22. For the time being, there is no information about free distribution of kits.