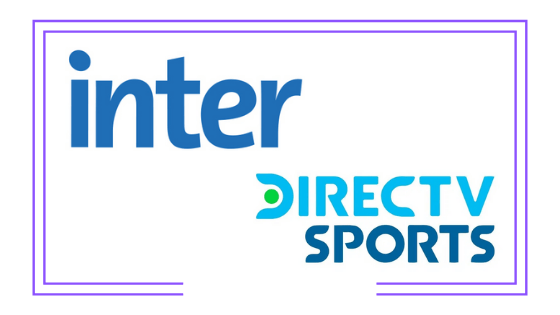 On February 1, Venezuelan telecommunications company Inter added DirecTV Sports channels to its Pay TV service (*). Before the above mentioned date, these channels could be accessed only through Satellite TV operator SimpleTV (Scale Capital) in Venezuela. According to a press release issued by Inter, the channels will be offered as a premium package that users may get through self-managed platform mi.inter.com.ve. The company has not disclosed the price of the new product so far.

Among the sports events aired by DirecTV Sports, it is worth mentioning the following: LaLiga (Spanish soccer league), Copa del Rey and Supercopa de España (second and third most important Spanish soccer tournaments), Copa Sudamericana (second most important South American club soccer competition), NBA (U.S. basketball) and Euroliga (top European club basketball tournament). In addition, it holds TV rights to broadcast FIFA World Cup Qatar 2022, although Inter told TAVI Latam that it is not certain yet whether World Cup matches will be available to its users on DirecTV Sports channels.

As explained by the company in its press release, “This launch reaffirms Inter’s intention to offer its customers the best and most complete Pay TV experience in Venezuela.”