Amazon to be sued for its new original El Presidente 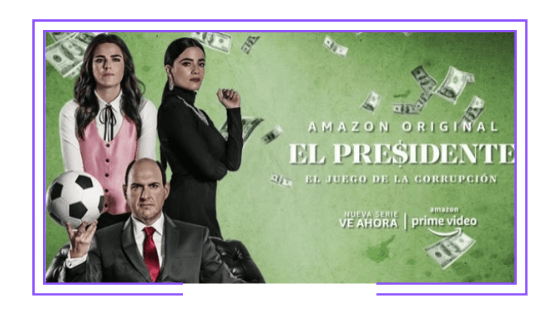 Relatives of late Julio Humberto Grondona, who held office as President of the Asociación del Fútbol Argentino -AFA- (Argentine Soccer Association) between 1979 and 2014, will sue Amazon for millions in damages in connection with its original series El Presidente, released on June 5 on its streaming platform Amazon Prime Video.

“Humberto Grondona (Julio Humberto Grondona’s son) has never granted authorization for the use of his father’s image. Therefore, its use by Amazon and the production company is unlawful. Moreover, they have used his name and surname and characterization is brilliant,” according to the explanation given by Elba Marcovecchio, the family’s lawyer, on Radio 10 (a Buenos Aires radio station).

El Presidente tells the story behind 2015 FIFA corruption scandal, the so-called FIFA Gate. One of the main characters of the series, which consists of eight episodes, is Julio Humberto Grondona.