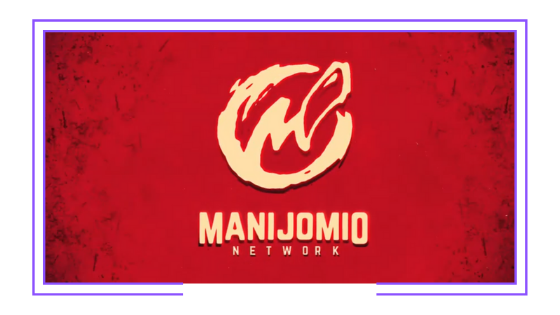 Cablevisión, a Pay TV company owned by Telecom, and Grupo MDP, a production company, have joined to create a new teen-focused linear TV channel. Its name is Manijomio and its content is mainly related to social networks and gaming.

The new channel, which launched on March 20, is available only for users that have signed up for Cablevisión HD plan. It may be accessed through channel 600 on Cable TV or Flow, a multi-device platform.

Manijomio has been inspired by Vorterix radio program on gamer culture Malditos Nerds (Damned Nerds), which also has a highly popular website.

“It isn’t easy to draw the attention of teenagers, who nowadays deal with everything through their cell phones, always close at hand. Traditional media seem to be losing the battle for the youngest viewers as adults try to understand digital natives, who belong to another generation. Manijomio reverses the concept: it is a traditional channel developed by celebrities who have been producing content for this audience, their audience, for years,” said Mario Pergolini, one of Grupo MDP’s partners.