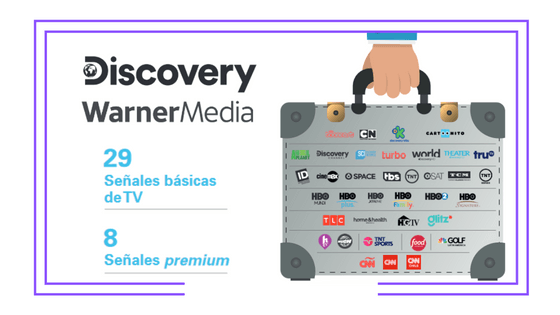 Argentina’s Competition Protection Commission (CNDC) has issued a report in which the government agency objects to the merger between audiovisual giants WarnerMedia and Discovery Inc., a transaction that closed in April 2022. The opinion expressed in the report was endorsed by the Department of Commerce (SC).

“After analyzing the situation, the SC and the CNDC have concluded that the transaction arouses concern owing to its potential horizontal effects on the children-focused channels market, as well as on the movies & series and the non-fiction entertainment markets. Given the high number of basic and premium channels owned by both companies and taking into account the diversity and preponderance of such channels, the transaction may cause portfolio effects that are also worrying. Finally, vertical effects might ensue if the new company resulting from the transaction decided to limit the content available on Pay TV channels to deliver it through its direct distribution platforms.” The foregoing is an explanation given by the SC in a report published on September 15.

As a result of the objection referred to above, both Argentine government agencies will summon the parties to a “special hearing”, at which the possible solutions to the problem will be discussed. At the same time, the SC has issued a resolution ordering the companies to keep WarnerMedia and Discovery businesses operating separately until the issue is resolved.