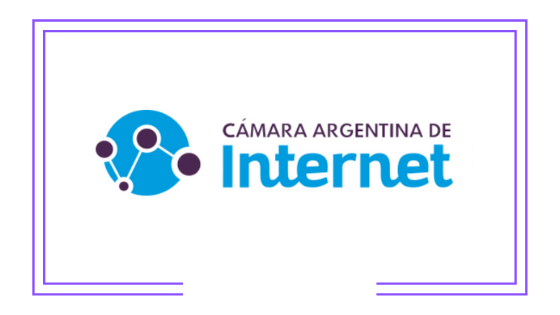 Cabase (Argentine Internet Chamber) President Ariel Graizer said that many of the chamber’s members throughout Argentina, which are Internet providers (ISPs), have not launched their own IPTV service. The fact that Disney-Fox merger is still unconcluded has resulted in Cabase not being able to close Disney-Fox TV channels distribution agreements. A few months ago, the chamber launched a content and entertainment hub through which its members may offer a linear TV service via IPTV, mainly in provincial towns.

“In the course of our launch there was a huge change, as a result of which Disney, Espn and Fox channels are now owned by a single company; we haven’t managed to reach an agreement regarding these channels under the terms we consider convenient,” explained Graizer at a virtual press meeting hosted by Cabase. “That has delayed us significantly; the merger of the legal departments of the companies is still in progress,” he added. This agreement is very important because it involves almost 30 channels and entails access to Argentine soccer channels,” said Cabase president.

According to Graizer, in spite of this setback there are already 25 companies that have begun to sell their IPTV service by using the hub. “The other companies are waiting for the complete package.” In December 2019, Cabase president noted that over 100 companies were interested in accessing the hub.

The line-up now includes 72 channels and when the agreement with Disney-Fox closes, the number will surpass 100. “It is a very important project for us because a high percentage of users, more than 60%, bundle together telecommunication services,” concluded Graizer.