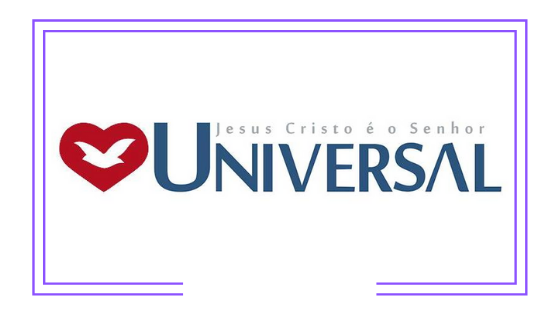 Since late 2019, the Brazilian religious institution known as Universal Church of the Kingdom of God has been broadcasting its content on 360 TV and CN23, both of which are Argentine channels distributed via Digital Terrestrial Television (DTT) –referred to as Televisión Digital Abierta or TDA (Open-to-Air Digital Television) in Argentina-. These channels are also distributed through some Pay TV companies, among which Cablevisión and DirecTV, the most significant operators in Argentina, are not included.

The religious entity’s programming is on the air 24 hours a day on both channels. A program entitled Pare de Sufrir (Stop Suffering) was already being aired on some
Argentine Free to Air and Pay TV channels, usually in the early hours of the morning.

There is no official information on the agreement entered into by the religious
institution and the companies owning the channels, which had been airing only programs purchased from other producers in the previous few years. The entity had begun to advertise its programs via social networks since September in the case of 360 TV and since November in the case of CN23.

The Universal Church of the Kingdom of God was founded in Brazil in 1977 by Edir Macedo Bezerra, the owner of Brazilian Grupo Record, which owns TV channels such as Record TV and Record News, as well as radio stations and newspapers.