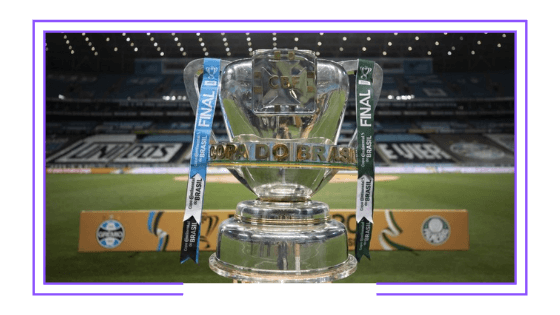 On December 15, Amazon Prime Video (Amazon) confirmed its bet on live sports broadcasting in Latin America. The debut will be in Brazil, where the streaming platform has been granted a sublicense to exploit Copa do Brasil broadcasting rights in 2022. Copa do Brasil is the second most important soccer tournament in Brazil. It will be possible for Amazon Prime Video subscribers to view the matches at no additional cost.

Although Amazon’s OTT has been broadcasting live sports on its own account for some years in some countries, it has never done so in Latin America. Among previous experiences, it is worth mentioning the NFL (United States football), the Premier League (English soccer league), the Ligue 1 (French soccer league), Roland Garros and US Open (two of the four world tennis Grand Slams). The above mentioned initiatives and the one involving the Copa do Brasil are different from other agreements entered into by the company in order that its Prime Video Channels service may include third parties’ platforms or channels broadcasting live sports.

The agreement for the granting of the sublicense to exploit Copa do Brasil rights was entered into by Amazon and Brazilian audiovisual behemoth Globo, which owns the rights to broadcast the tournament. The agreement will make it possible for Prime Video to offer 36 matches. There will be 30 matches that will be broadcast exclusively by the streaming platform (matches to be played between the first phase and the quarter-finals) and six matches that will be simultaneously broadcast by Amazon and Globo (semifinals and finals). The Copa do Brasil is to kick off on February 23, 2022.

This is not the first time Amazon and Globo have entered into an agreement. There was a previous agreement for the distribution of channels. In mid-2021, Prime Video included Premiere sports network in its Channels service.