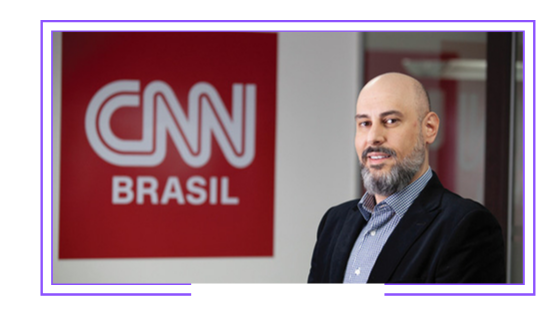 News channel CNN Brasil, which is to be launched in early 2020, has signed an agreement with América Móvil group in order to be included in the lineups of Pay TV operators Net and Claro. The owner of CNN, Turner company, has granted a licence for this project in Brazil. The new channel’s top executive is Douglas Tavolaro, former VP for Journalism at local Free To Air channel Record TV.

“We are delighted to announce an agreement that will make it possible for millions of Brazilians to access trustworthy content generated by the world’s most important news brand, now produced in Brazil”, noted Tavolaro.

It will be possible for Net and Claro subs to view CNN Brasil on their TV sets and through Now platform, which will enable them to record programs and watch shows broadcast up to seven days before. In addition, the channel will offer 4K quality content via Now.