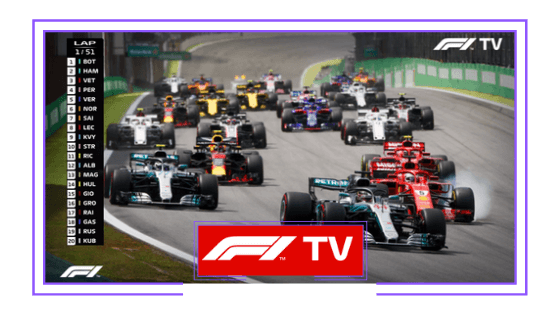 Streaming platform F1 TV will broadcast 2021 season F1 races through its Pro plan, according to Brazilian website UOL. The OTT platform has been offering this plan since 2018 in over 75 territories throughout the world (including all Spanish-speaking Latin American countries). However, the only option currently available in Brazil is Access package, which allows users to view just replays of races, real time statistics and archive footage.

UOL reported that Liberty Media, the owner of F1 TV and Formula One Group, had disclosed this initiative to Brazilian multimedia group Globo during negotiations between both companies for the renewal of television rights. Globo, the holder of F1 TV rights in Brazil until the end of 2020, broadcasts races on its Free To Air TV channel (since 1981 uninterruptedly), on its Pay TV channel SporTV, at its website Globo Esporte and through its streaming platforms Globo Play and Globosat Play. Liberty has made it clear that its plan will not be modified, regardless of whether Globo renews its rights or not. It is important to highlight that Brazil was the country with the highest accumulated audience worldwide in 2018 and 2019, according to Formula One Group.

The yearly price of the package varies by country. In Spanish-speaking Latin American countries the cost is USD 60, with the only exception of Mexico, where it is USD 40.