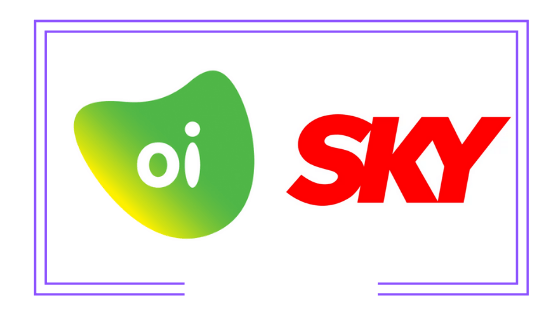 Brazilian telecommunications company Oi has entered into an agreement to sell its Satellite TV postpaid customer base to DTH operator Sky Brasil (Grupo Werthein). Oi’s disinvestment plan also included the sale of its mobile phone operation. The news was disclosed to Brazil’s Securities and Exchange Commission by Oi on April 28.

The agreement also provides for a partnership between Oi and Sky for the provision of the IPTV service owned by Oi, with both companies sharing revenue. Details will be disclosed in the course of time.

According to the latest figures published by Brazil’s Telecommunications Agency (Anatel), by the end of March 2022 Oi had 1.71 million Satellite TV postpaid subscribers and 81,000 IPTV customers, while Sky had 4.17 million DTH users.

It is needless to say that the transaction between Oi and Sky, the amount of which has not been disclosed so far, requires the approval of Brazil’s regulatory agencies.