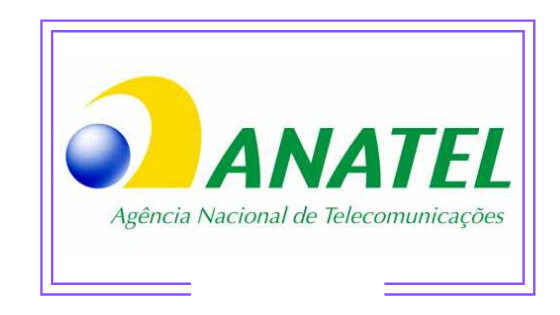 According to the latest data released by Brazil Telecommunications Agency (Anatel), the loss of Pay TV subscribers within the Brazilian market as from the beginning of the year had already exceeded 1.5 million by the end of November 2019. The regulatory authority has reported that the number of Pay TV clients as of the above mentioned month was 15.92 million.

Pay TV subscriber base decreased by 1.59 million from January thru November 2019, which accounts for 9.1% of the number of users at the start of the year. The trend for December is that such figure is likely to increase. This means that Brazil’s Pay TV is about to close its fifth consecutive year of decline.

Furthermore, Anatel has reported that América Móvil (Claro and Net) accounts for 49.2% of the total subscriber base in the Brazilian market, followed by AT&T (Sky), Oi and Telefónica (Vivo), whose market shares are 29.6%, 9.6% and 8.4% respectively. Household penetration is 22.9%, according to the regulatory authority.