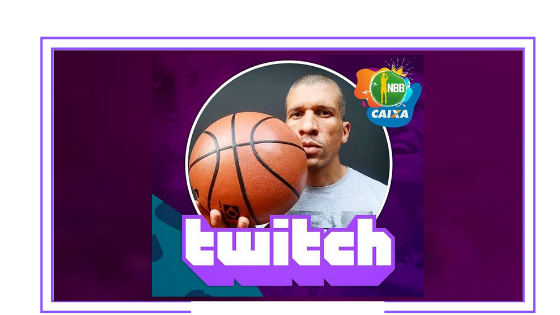 Amazon-owned Twitch has purchased the rights to broadcast NBB matches live for free. The NBB is the most important basketball league in Brazil. The total number of matches is ten and the premiere is scheduled for January 15 with the game between Basquete Cearense and EC Pinheiros. This is the first time the video game streaming platform has bet on traditional sports in Latin America.

“Streaming makes it possible for fans and the announcer to interact in real time, which results in unique experiences,” said Twitch Brasil’s Content and Partnerships Director Wladimir Winter.

NBB matches will be broadcast on Twitch’s channel Nunca Mexa and will be commented by former basketball player Douglas Viegas, also known as the Ninja. NBB games can also be viewed in Brazil on Band (Free-to-Air TV), Espn and Fox Sports (Pay TV), DAZN (an OTT platform), as well as on social networks such as Facebook and Twitter.