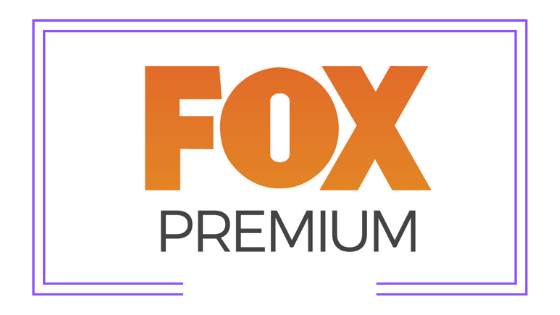 Disney Company has announced that it will make all Fox premium channels available for Pay TV basic plans users. The promotion will run from March 12 thru March 15. In this way, it will be possible to access content such as Copa Libertadores, UFC and Formula 1 at no additional cost.

Offering premium channels without charging any additional fee for a limited period is a promotion frequently used by the Pay TV market in some Latin American countries (mainly Brazil) but it is by no means usual in Chile. This move can be understood taking into account the current context in Chile, where the company is not allowed to use a strategy it has been developing in all South American countries except Brazil and Chile over the last few weeks, which consists in content being shared between Disney’s sports networks Espn and Fox.