VTR and Claro to combine operations 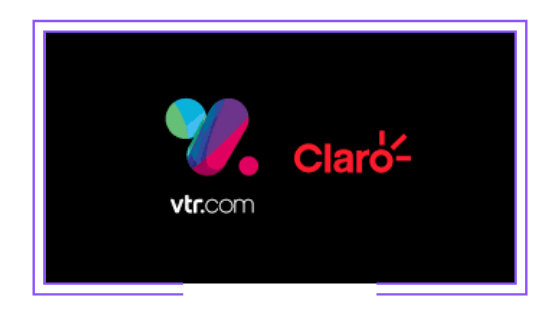 On September 29 telecommunications companies Liberty Latin America (LLA) and América Móvil announced an agreement to combine their operations in Chile. VTR, owned by LLA, and Claro Chile, owned by América Móvil, will form a joint venture, with each party holding a 50% stake.

According to a media release issued by the companies, the aim is “to create a business with greater scale, product diversification, and a capital structure that will enable significant investment for fixed fiber footprint expansion and to be at the forefront of 5G mobile delivery.” By 2025, the joint venture anticipates passing 6 million homes through its fixed network and the majority will have access to FTTH (fiber to the home) infrastructure.

The latest figures published by Chile’s Department of Telecommunications (Subtel) reveal that at the close of the first quarter of 2021, VTR was the leader of the Pay TV market with 1.06 million customers, while Claro held the fourth position with 369,000 users. Given that Chilean regulations preclude VTR from operating a Satellite TV (DTH) service, LLA and América Móvil explained that they will take every step that may be necessary to comply with the restriction, should it remain in force. Therefore, Claro Chile Pay TV operation may be sold or discontinued.

It is worth mentioning that in the fixed Internet market, at the end of Q1 2021 VTR had the highest number of subscribers, totaling 1.3 million, few of whom were fiber subs, and Claro was ranked third, with almost 500,000. As regards mobile phone services, Claro occupied the third position with 5.3 million customers, while the number of VTR users was lower than 300,000. The above figures were published by Subtel.

Completion of the transaction is subject to regulatory approvals but it does not require LLA or América Móvil shareholders’ approval. The deal is expected to close in the second half of 2022. LLA has agreed to make a balancing payment to América Móvil in the amount of USD 100 million. Executive leadership of the joint venture has not been disclosed yet. All the companies have said is that the board will consist of eight members, with four representatives from each corporation.