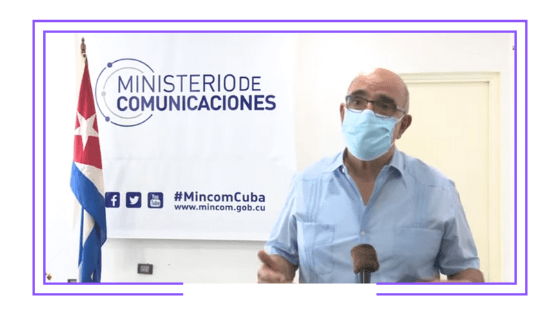 Last week, Cuba’s government issued Executive Order 35/21, which regulates telecommunications, information and communication technologies and use of the radio spectrum. The above-mentioned order includes the approval of the first home Pay TV service in the country. Back in September 2020, the government had announced that the possibility of approving the service would be evaluated.

“The infrastructure created for our Cable TV signal, so far offered to tourists and to some legal entities, is underused,” noted Wilfredo López Rodríguez, Head of the Regulatory Office of the Communications Government Agency (Mincom). He was making reference to the Pay TV system existing on the island, which is available to hotels and some foreign companies. He explained that the aim was to maximize the profitability of already deployed networks.

The government has specified neither what channels will be included nor the cost of the service. Nor has it disclosed the launch date.