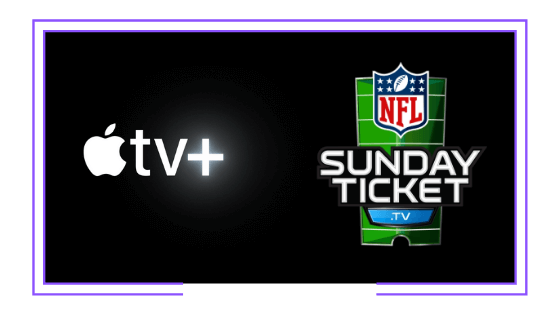 Apple, the manufacturer of streaming player Apple TV and the owner of streaming service Apple TV+, is interested in entering the live sports market and its first goal is to get a TV licence from the NFL, the US football league, according to US website The Information. Both parties have already started early talks in this regard. It is important to highlight that in 2020 Apple hired the executive formerly in charge of Amazon Prime Video’s sports division, namely James DeLorenzo.

According to the website, Apple intends to avail itself of NFL rights to render Apple TV+ content more enticing. Available in most countries around the world, including Latin America, the OTT currently offers a limited catalog of series and movies, with originals as the main attraction.

The NFL package Apple is interested in, called Sunday Ticket, consists of all the games played on Sunday afternoons, between ten and thirteen on each date. Broadcast rights are held by AT&T through its Satellite TV operator DirecTV, up to the end of the 2022 season and the opinion of local financial analysts is that it is not AT&T’s intention to renew them (it has been holding the rights since 1994). Although Sunday Ticket TV agreements for the United States differ from those for Latin America, both have always been related. As a matter of fact, in Latin America AT&T operators DirecTV and Sky México offer a similar package under an identical name (though the number of games is lower in comparison with the US package). The Information has identified Espn (Disney) as another potential competitor in this quest, while NBC News has added Amazon to the list of companies interested in acquiring rights for NFL games.