AT&T in search of buyers for DirecTV: There are two suitors 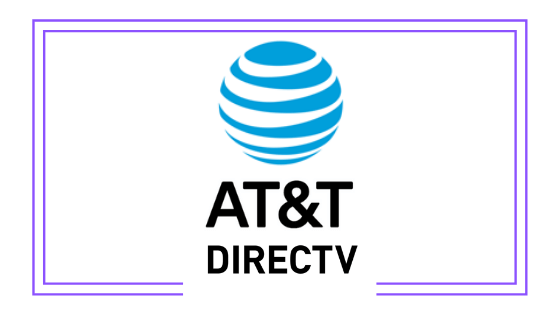 The above mentioned investment companies are based in the United States and were formed in the 1990s. Both have invested in companies engaged in various activities, including telecommunications and audiovisual businesses. Apollo has invested in AMC Theaters, Endemol Shine Group, Charter Communications, Dish TV India, Intelsat and Cox Media Group. As regards Platinum, Deluxe is among the companies of which it has acquired a stake.

AT&T executives have been considering the sale for more than one year. Although some U.S. media have published information in this regard on several occasions, the company has never made an official announcement. For example, Charlie Gasparino, a Fox Business journalist, reported that AT&T was “under tremendous shareholder pressure to cut costs” and that bankers suggested that AT&T should sell its DTH operation.

In addition to owning DirecTV in the United States, in Latin America AT&T offers Satellite TV services through its Vrio division, which operates DirecTV (in South America and some territories in the Caribbean) and Sky (in Brazil).

The Wall Street Journal has noted that negotiations are conducted by Goldman Sachs Group, an investment management firm rendering services for AT&T, and that they are still at an early stage. According to the newspaper, one of the options the company is weighing up consists in selling just over 50% of the asset, instead of the entire DTH operation.