AT&T under pressure to sell DirecTV 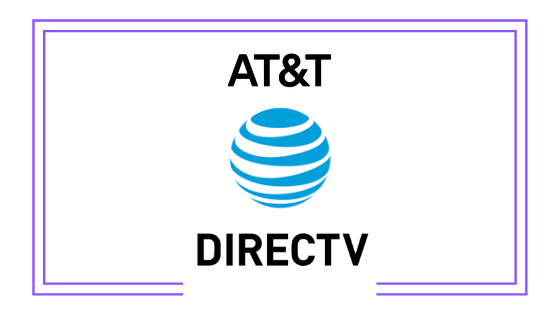 U.S. telecommunications company AT&T is facing pressure to sell its satellite TV operator DirecTV. According to Fox Business’ Charlie Gasparino, “AT&T is coming under tremendous shareholder pressure to cut costs.” In order to attain that goal, bankers suggest that AT&T should sell its DTH operator.

“They have to figure out how a way to get (DirecTV) off its balance sheet,” Fox Business’ reporter said. Pressure arises in a context of “changing economics due to the Coronavirus (COVID-19) lockdowns and high levels of debt,” he added.

Although Charlie Gasparino referred to DirecTV operation in the United States, it is important to highlight that AT&T offers satellite TV in Latin America through its Vrio unit. The DTH conducts its operations under the Sky brand in Brazil and under the DirecTV brand in the other Latin American countries.

AT&T has made no comments in this regard. The telecommunications company was under similar pressure some months ago. In September 2019, John Stankey, who will become AT&T CEO next July, noted that they were not interested in selling DirecTV.