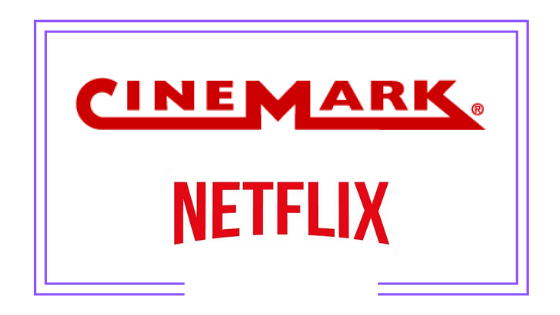 Cinemark CEO Sean Gamble revealed that he had contacted Netflix executives with a view to entering into an agreement to release Netflix originals in movie theaters owned by the international chain. In fact, he noted that a test run had been conducted during the COVID-19 pandemic.

Initially, Netflix’s strategy did not consist in the mass release of originals at theaters; the OTT used to release a few titles in selected venues instead. In most cases, the aim was nomination of movies for prizes requiring a theatrical release. However, it is worth mentioning that in the last few months some Netflix originals have been shown at a good number of theaters, mostly in the United States.

Gamble disclosed the information on May 24 in the United States, at a lecture organized by financial services firm J.P. Morgan and his statements were published in US specialized magazine The Hollywood Reporter, according to which the executive said that the movie theater chain had been interested in showing Netflix films for a long time, but had not been able to reach an agreement as to terms and release windows.

The situation is now different in Gamble’s view, since today there is a “real opportunity”. Cinemark CEO based his stance on the extensive portfolio of originals currently available on Netflix and on the growth of competition in the streaming market.