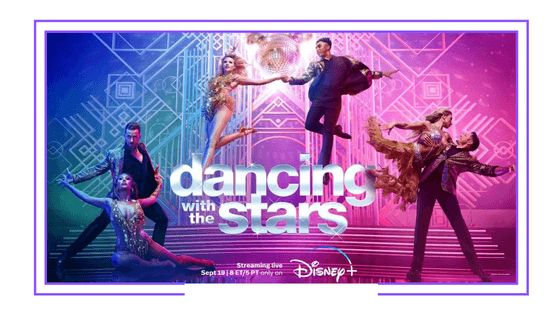 Disney+, The Walt Disney Company’s streaming platform, has broadcast a show of its own live for the first time in its history. Dancing with The Stars was aired without breaks only in the United States and Canada, after which it was made available on VOD.

The OTT had previously premiered live contents in the US-Canadian market but it had never featured shows, only special events. The Oscar Awards nominations ceremony broadcast in early 2022 was a trial to test livestreaming. The broadcast of Harmonious musical in the United States and Canada was a special occasion. Argentine singer Tini Stoessel’s recital released in May this year was an original produced by The Walt Disney Company’s Latin American division for Star+, which was made available also in the United States through Disney+. So far, Disney+ has never released live content in Latin America, where the company’s livestreamed productions including sports events, sports shows, award ceremonies and music concerts have always been available on Star+.

The first episode of Dancing with the Stars on Disney+ was aired on September 19 and the whole season will be released weekly by the streaming service on an exclusive basis. Having made it through its 31st season, the show is a classic in the United States. Since its start in 2005 until last edition, it was always aired by ABC, a TV network also owned by The Walt Disney Company.