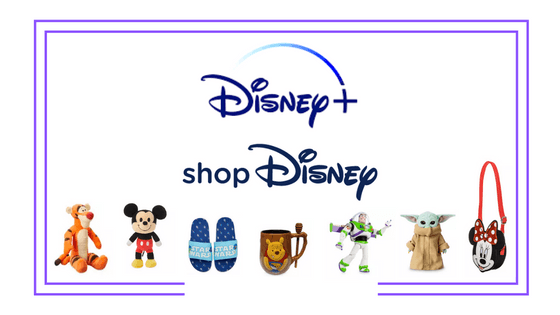 According to an article recently published by The Wall Street Journal, The Walt Disney Company is working on the addition of an online store to streaming platform Disney+ for the sale of licensed products protected by Disney brands and franchises, such as clothing, accessories, costumes and toys. The initiative is part of a more ambitious project, which consists in offering a membership program allowing subscribers to enjoy the OTT and at the same time to access promotions and discounts in products, trips, hotels and Disney parks tickets. Although the membership program is mostly applicable to the US market, the online store may be expanded to the whole world.

The article published by the US newspaper explains that the new feature will make it possible for Disney+ users to choose the items they wish on the online store, after which they will be referred to a website such as ShopDisney (www.shopdisney.com) through a QR code in order to purchase the items they have selected. In addition, the company is considering launching some type of special product or toy that would be made available only to Disney+ subscribers. An example that has been mentioned is a replica of Star Wars Darksaber. The intention is to launch Disney+ online store before the end of 2022.

Over one year ago, Netflix launched its own online store offering products and accessories related to the OTT’s main titles. Originally made available only in the United States, the feature then expanded to other countries. In Latin America, it is available in Mexico, Central America, Dominican Republic, Jamaica, Trinidad and Tobago and several Caribbean islands. Unlike the commerce feature planned by Disney, Netflix store has not been inserted into the streaming platform.