FIFA launches its own streaming platform 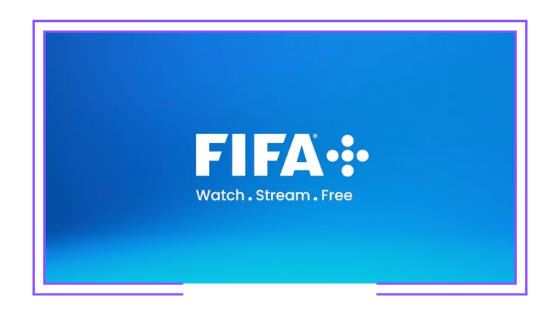 The Federation Internationale de Football Association (FIFA), the international soccer governing entity, is entering the streaming market with the launch of FIFA+ (FIFA Plus) on April 12. The Federation seeks to take advantage of widespread interest in Qatar World Cup (November 21 – December 18) to promote the new service and to attract users.

According to a press release issued by FIFA, “FIFA+ offers live coverage from Europe’s topflight leagues to previously unserved competitions from around the world in men’s, women’s and youth football.” In fact, for the time being the OTT will broadcast matches of tournaments whose rights have not been sold to television channels or other platforms, so as not to infringe the exclusive rights granted by broadcasting licenses held by each league, continental association or FIFA itself. The international soccer governing entity has announced that 40,000 matches will be streamed in 2022.

“FIFA+ represents the next step in our vision to make football truly global and inclusive, and it underpins FIFA’s core mission of expanding and developing football globally,” said FIFA President Gianni Infantino.

FIFA+ is accessible on the web and mobile devices. It is currently available in five language editions (English, French, German, Portuguese, and Spanish), with additional languages to follow in June 2022. The OTT’s slogan is: All the action, on and off the pitch.