Netflix does not rule out acquiring rights to live sports 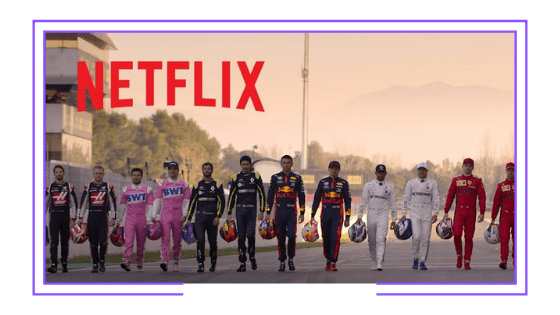 During an interview conducted by German magazine Der Spiegel, Netflix founder and Co-CEO Reed Hastings said that even though entering the live sports market is not easy, it is an option to be pondered should the opportunity arise. The head of the streaming platform explained the situation by citing the example of Formula 1, the top category of world car racing: “A few years ago, the rights to Formula 1 were sold. At that time, we were not among the bidders; today we would think about it.”

The difficulty envisaged by Hastings in connection with live sports is that Netflix requires a level of exclusivity not usually afforded by entities and leagues organizing sports events and competitions.

So far Netflix bets on sports content have been limited to documentaries or series on certain sports idols. The most popular titles worldwide have been Drive to Survive, a series about Formula 1, and The Last Dance, based on U.S. basketball player Michael Jordan and his history with Chicago Bulls. Along the same line, the OTT has included Latin American productions such as Apache, on Argentine soccer star Carlos Tevez’s life; La Foquita, about Peruvian soccer player Jefferson Farfán; Pelé, about Brazilian soccer icon Pelé, and Vilas: Serás lo que Debas Ser o No Serás Nada, based on Argentine tennis player Guillermo Vilas.