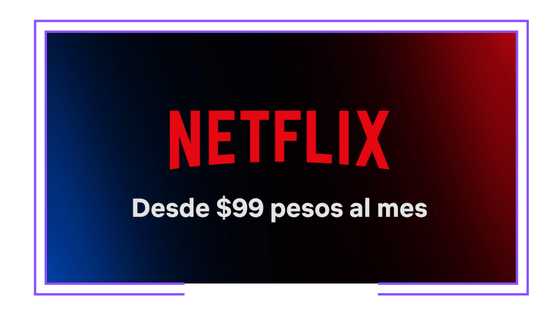 The new low-priced ad-supported tier launched by Netflix last November has failed to come up to the viewership targets expected for the first stage, as a consequence of which the company has decided to allow advertisers to apply for reimbursement of the money paid for ads that have yet to run. The news was published by US specialized website Digiday.

In early November, Netflix launched its new ad-supported plan in the United States, Mexico, Brazil, Germany, Australia, Canada, United Kingdom, Spain, France, Italy, Japan and South Korea. Although no official information has been made available so far, before the launch it transpired that one of the viewership targets for the third quarter of 2023 was 40 million viewers worldwide.

According to the report published by Digiday, which is based on information provided by advertising agencies that have invested money in the new proposal, Netflix has delivered only 80% of the expected audience.

The agreements entered into by the OTT and its sponsors are structured on a pay-on-delivery basis, which means that payment varies according to the number of people who actually view the ads. “Pacing was well below expectations, so some advertisers pushed for money back now so we could spend it in the critical holiday time period, and they deserve credit that, in the vain of partnership, [they] have agreed,” said one of the agencies. However, not all advertisers have followed suit; some of them have decided to move their investment to the following quarter.

In spite of Netflix’s failure to come up to viewership targets, “the agencies’ executives have said they see it as symptomatic of how quickly the company launched that business rather than a signal of Netflix’s long-term prospects,” according to the report published by Digiday.