Netflix in negotiations to acquire Roku 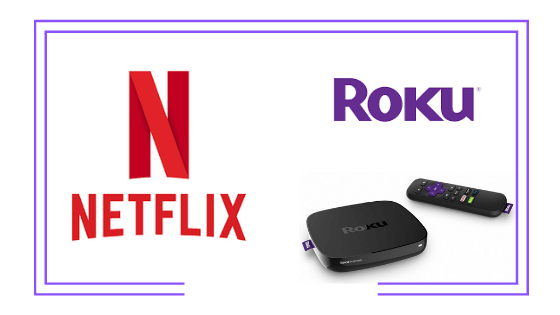 According to US website Business Insider, Netflix has engaged in talks with streaming player manufacturer Roku with a view to acquiring the company. Specialists assert that in addition to the manufacture of STBs and the development of operating systems optimized for streaming, the main interest pursued by the OTT lies in Roku’s advertising business.

The information was disclosed by Roku’s employees, who said that the company had suddenly closed its stock trading window for staff, which prevents them from freely buying or selling their shares as they are usually allowed to do. The strategy is adopted by companies when they are about to release details that could have a significant impact on its stock price and the purpose is to stop employees who have access to the information from taking unfair advantage of the situation. Neither company has made any official announcement so far.

The origin of the streaming player manufacturing company can be traced back to the early 2000s, when Roku founder and CEO Anthony Wood developed a set-top-box for Netflix. It was in 2008 that Netflix CEO Reed Hastings resolved that Roku would become a separate company.