Netflix intends to introduce an ad-supported, lower-priced tier by the end of 2022 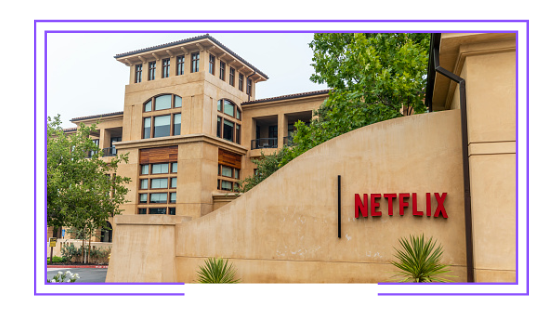 According to The New York Times, Netflix executives told the staff that they had set the goal of implementing the plan to launch an ad-supported, lower-priced tier by the end of the current year, more specifically in the last quarter. Just two weeks before, the streaming giant’s Co-Ceo Reed Hastings had disclosed that they were considering the option, but remarked that it would not be implemented in the near future.

In the note addressed to the employees, Netflix executives explained that other streaming platforms were already offering ad-supported tiers. “For good reason, people want lower-priced options,” read the communication. They also highlighted that the project was “fast and ambitious”.

In the note, reference was made to the crackdown on shared accounts, a tepid battle Neflix embarked on more than one year ago that stepped up at the beginning of 2022 when a test run was conducted in Chile, Costa Rica and Peru. Netflix executives said that the ad-supported tier would be introduced in tandem with severe measures to crack down on password sharing.