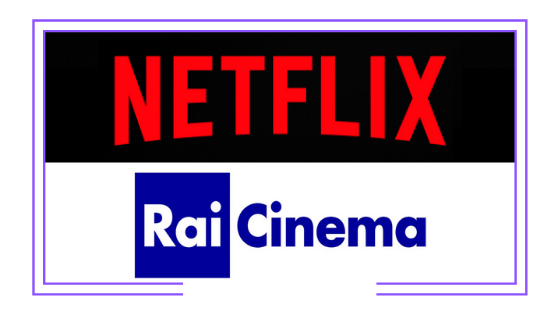 Netflix has bought 80 films from Rai, the Italian public TV broadcaster, according to information released by Italian newspaper La Repubblica. The amount of the transaction was close to USD 3 million.

The purchase was divided into two parts: 61 movies are RaiCinema productions (RaiCinema is Rai’s film production arm); and the remaining 19 titles are content that RaiCinema has acquired from other production companies for distribution.

These films will be available through Netflix library until December 2023, according to La Repubblica. Among the most important titles, the Italian newspaper mentions A Casa Tutti Bene, Metti La Nonna In Freezer, Ella&John, Contromano and Arrivano I Prof.

Although there is no information in this respect, it is believed that content will be distributed on a global scale (including Latin America). The dates on which these titles will be included in the OTT catalog have not been revealed so far.