Netflix to make audiovisual productions based on Boom! Studios’ comics 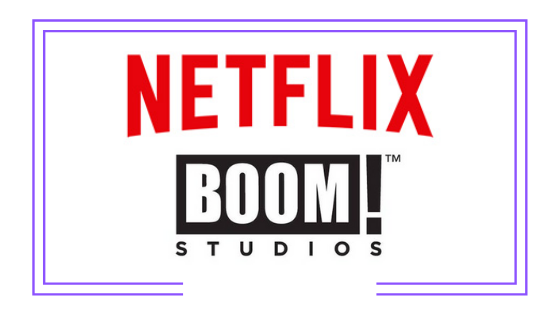 Netflix and Boom! Studios, a comics publishing company, have announced an agreement under which the OTT service led by Reed Hastings will produce new original content based on Boom!’s stories. This company is among the leading comics publishers in the United States, just behind Marvel (Disney) and DC (WarnerMedia – AT&T), according to experts.

Being a first-look deal, the agreement will entitle Netflix to be always the first to decide whether a story can be adapted to the audiovisual format or not. There is a first-look agreement between 20th Century Studios (owned by Disney) and Boom!’s, which will remain in force until January 2021.

The new content to be produced by Netflix and Boom! will include animated series and live-action productions. Among Boom!’s most important comics, the following can be mentioned: Lumberjanes, Something is Killing The Children, Once & Future and Mouse Guard.

This is not the first partnership between Netflix and Boom! Studios, as they are working together for the upcoming feature film The Unsound and both have co-produced the series The Dark Crystal: Age of Resistance.