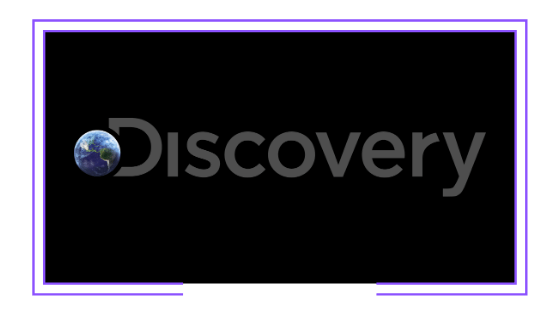 At Goldman Sachs Communacopia Conference, Discovery Inc. CEO David Zaslav commented that the company’s new direct-to-consumer streaming service would be launched “very soon”. The audiovisual media company had disclosed that it was working on a project of this kind last year.

Although Discovery has not provided specific information on the scope of the new platform yet, Zaslav has dropped some hints. He said that the initiative was part of a “global attack”.

“We’re going to be coming with a fresh library of content, a huge amount of fresh originals at a time when the road has been paved by Netflix and Disney and HBO,” asserted Zaslav. Among the most important TV channels owned by Discovery Inc., it is worth mentioning the following: Discovery Channel, HGTV, Food Network, Animal Planet and TLC.