Spotify advances into the audiovisual market with video podcasts 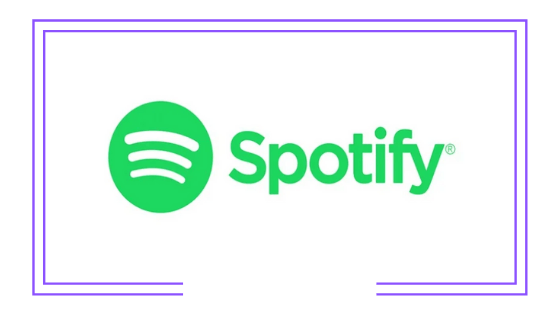 Music streaming service Spotify has begun to launch video podcasts with a view to gaining ground in the audiovisual market. Although the music streaming service started testing this new alternative with select users some months ago, on July 21 it was made available to all users worldwide, both free users and paid subscribers. It is not the first time Spotify has ventured into the audiovisual realm, for it has been offering music videos for some time (this option is available only to paid subscribers).

The aim is to encourage users wishing to follow podcasts in their video version to go on using Spotify instead of resorting to other platforms such as YouTube. Many podcasters who have published only the audio version on Spotify upload the video version of the same episode to YouTube or similar platforms.

“Many podcast fans love watching their favorite podcasts as much as they enjoy listening to them. Through these visuals, fans can get to know their favorite podcast hosts even better, and creators can more deeply connect with their audiences. That’s why today, Spotify is unveiling the first version of our new video podcast feature”, announced the company through a press release.

In its first stage, only select creators are allowed to take advantage of the new feature. Spotify has reported that the first video podcasts are Book of Basketball 2.0, Fantasy Footballers, The Misfits Podcast, H3 Podcast, The Morning Toast, Higher Learning with Van Lathan & Rachel Lindsay and The Rooster Teeth Podcast. For the time being, there is no content in Spanish, only in English.

The video podcasts are supported on both the desktop and mobile apps.